Has Coronavirus given the caravan and lodge sales market a boost?

It may seem like a strange question to ask. After all, how can a global pandemic and economic downturn actually help a part of the economy that involves customers spending large sums of money on luxury items? Our data told a somewhat surprising story…

Here at Pitched we are in a fortunate position that allows us to analyse data from all of our holiday park customers across the UK. From Cornwall to Scotland (and just about everywhere in between), we have clients selling holidays and holiday homes to a huge cross-section of society. From budget breaks to luxury holiday homes, we cater for clients large and small no matter who their target audience may be.

The data we’ve seen over the last 6 months has been surprising to say the least. 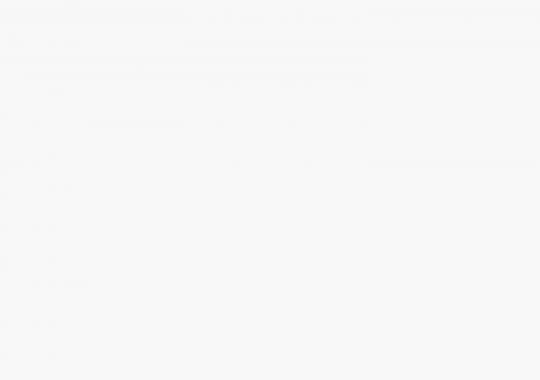 Logic dictates that during a time of crisis and economic strife, you would tend to ‘give up’ (or at the very least ‘put off’) spending on the things you don’t really need. The extravagant purchases, the luxury items – all would normally be put firmly onto the backburner.

So, when the pandemic took hold and millions of people were put on furlough (and many thousands made redundant) it would hardly have been surprising to see holiday home sales slow to a trickle. Not so, it would seem.

We looked at data from 14 clients who all sell caravans and lodges (new and used) that range from £9,995 up to £250,000 and analysed lead data from April 1st to September 13th this year. We saw enquiries and leads sky-rocket over the summer, resulting in large numbers of sales for clients across the board. One client told us back in early July they’d sold 17 caravans in one week.

The 14 parks were all proactive with their marketing, continuing to promote their holiday homes throughout the majority of the lockdown period and into the summer via Facebook, Google Ads and email alongside their own organic website presence. Collectively they saw over 2,750 enquiries submitted in total – far more than over the same period in 2019.

What would cause this to be the case?

While the holiday market came to a shuddering halt at the end of March when the UK lockdown was first announced the holiday home sales market didn’t slow down. In fact interest grew and grew. There are several theories around this, including:

Let us help you!

Do you need help to sell the holiday homes on your park? Contact the Pitched team today for advice and help with your marketing. Click the link below enquire or call us on 01726 418118 today.

GDPR: Is it safe to come out now?